The 51st Grandmaster of 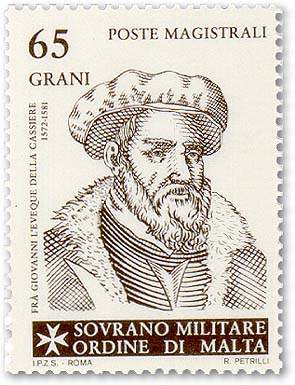 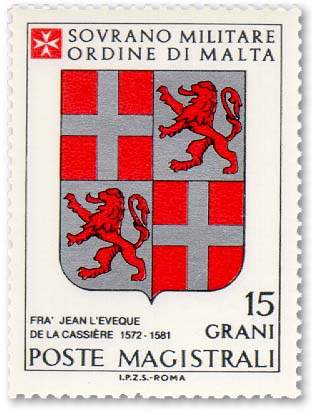 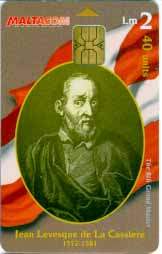 Jean de La Cassiere (1572-82), the next Grand Master, was proud and arrogant and very much disliked by the Knights. He was responsible for the introduction of the Inquisition in Malta, but he was also a great benefactor of the Order. He built the Sacra Infermeria and the Conventual Church of St John, both still the pride of Valletta today. In addition it w4s in his days that the stately auberges began to grace the new city, the first of these, the Auberges de Provence, d'Italie and Aragon being built during his rule.