The 54th Grandmaster of 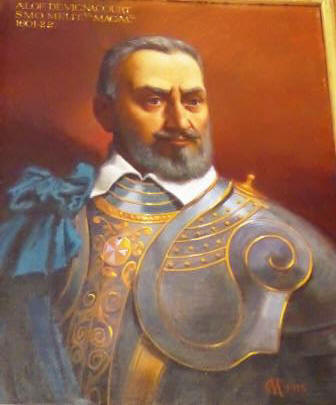 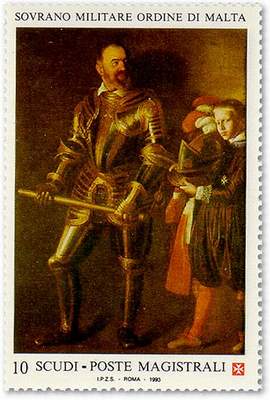 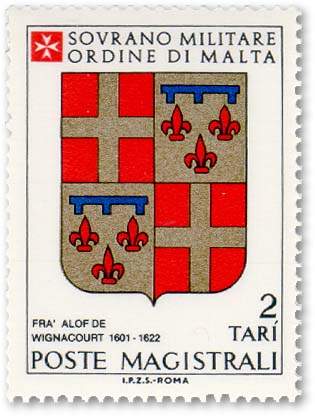 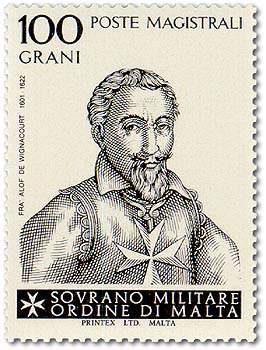 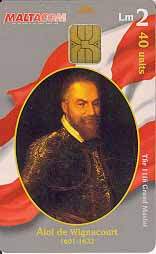 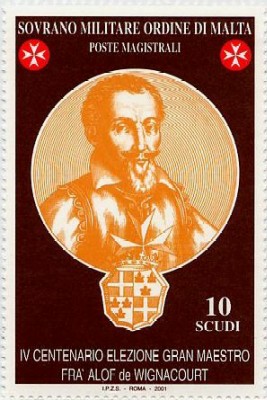 Grand Master de Wignacourt (1601-22) was respected and loved by the people. He was a man of princely tastes and his suit of armour is one of the most expensive in existence. During his rule, the Bibliotheca (National Library) was firmly established, but his name will always be connected with the aqueduct he built to bring water to Valletta whose population had increased considerably by this time. He died of apoplexy while he was out shooting.