The 58th Grandmaster of 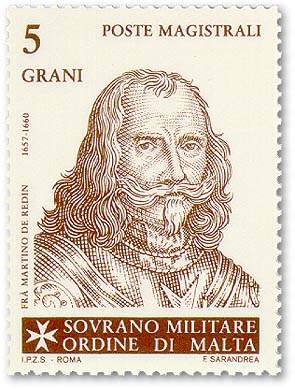 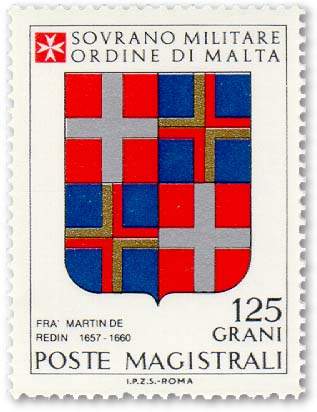 Grand Master Martino de Redin (1657-60) who succeeded Lascaris, died after a reign of only three years, but during his office the island benefited greatly. He formed a regular Maltese corps of 4,000 musketeers, built a number of forts, and garrisoned them with Maltese gunners paid by him. Because of his personal connections with Sicily, as its former viceroy, he managed to obtain food for Malta from that country and improve the conditions of the islanders who were in a miserable state at the time.