The 66th Grandmaster of 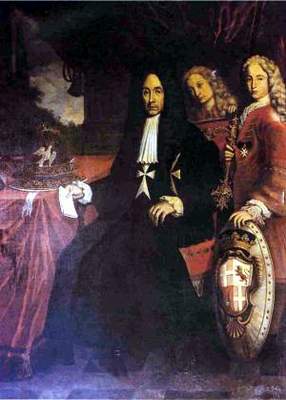 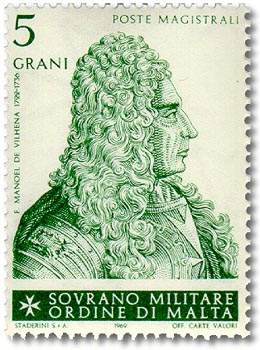 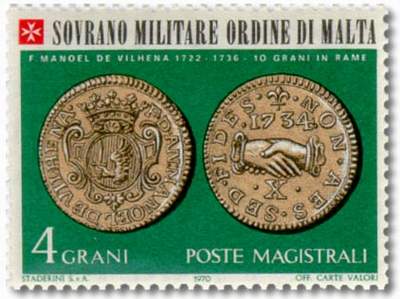 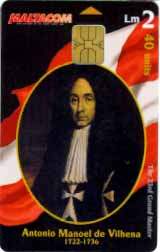 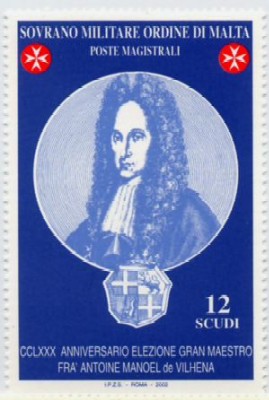 Grand Master Manoel de Vilhena (1722-36) was a wealthy and lovable but firm Portuguese aristocrat of royal descent. The inscription on his magnificent mausoleum in St. John's affirms this with the words "he was not elected but born a prince". He was a benevolent and popular ruler. To meet the demand for housing and accommodation in Valletta he laid the plans for the building of a suburb in the neighbourhood, Floriana, where his statue still stands today at a prominent place outside the Maglio Gardens. He built Fort Manoel in Marsamxett Creek, and also the Manoel Theatre which is believed to be the second oldest theatre in Europe and is still in use today.