The 52nd Grandmaster of 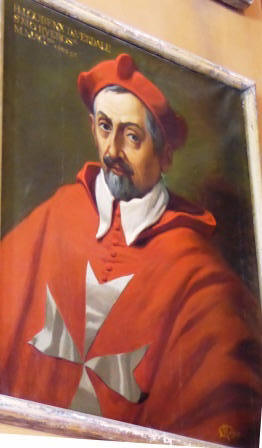 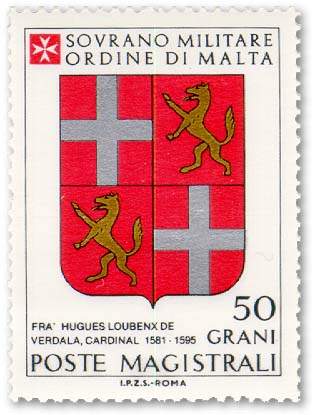 Grand Master Hugues de VERDALA (1582-95) was pious but worldly and he was shrewd enough to realize that it was hard for the young Knights of his days to adhere strictly to the standards of rigid monastic life.
He himself found it somewhat difficult to do so.
He built the princely Verdala Palace and surrounded it with a beautiful garden known as il-Buskett.
He repaired and rebuilt many of Valletta's bastions and constructed two massive new ones to protect the city from the landside.