The 56th Grandmaster of 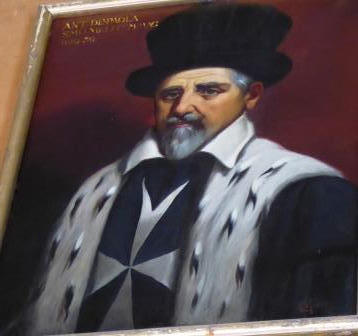 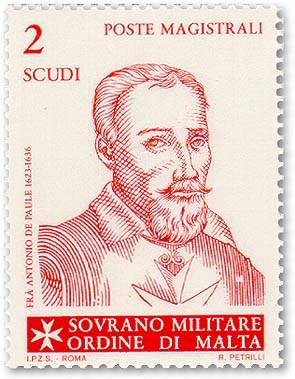 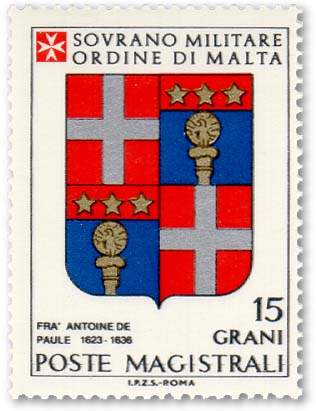 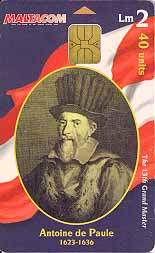 Grand Master Antoine de Paule (1623-36) was a bon vivant and, in spite of his age, he lived like a prince and built a palace for himself about four miles out of the city. He called it after his patron saint and planted beautiful gardens and orange groves round it. This is San Anton Palace at Attard which is today the official residence of the ' President of the Republic.