The 57th Grandmaster of 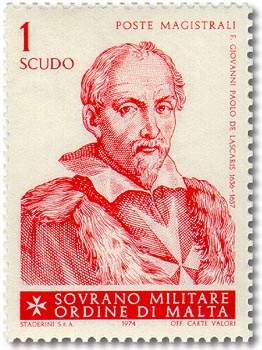 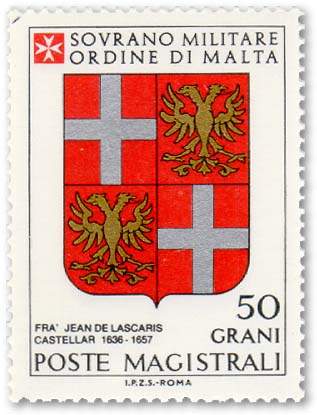 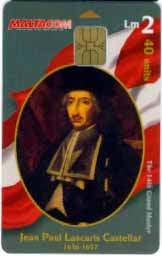 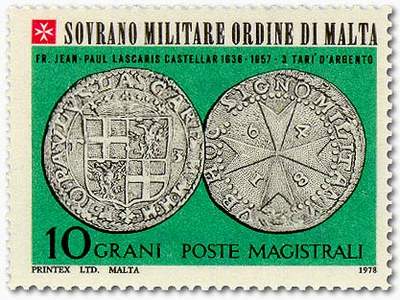 Grand Master Jean Paul Lascaris (1636-57) was a man of firm and strong character. During his period, Spain and France were at war and this created intense hatred between the Knights of the warring nations. His resourcefulness and diplomacy helped to solve the Order's interminable difficulties. He also completed the Floriana fortifications which his predecessor began building after the design of the famous Italian engineer Paolo Floriani.